The day that flower sellers have record sales. Everyone gives flowers, but what if you were looking for a first-class gift for a loved one? That very special “something”? Then give yourself time with a callboy. What could be nicer to spend this day with a wonderful man, who devotes himself to the “recipient” with all his senses and pure passion, pays attention and pampers them. 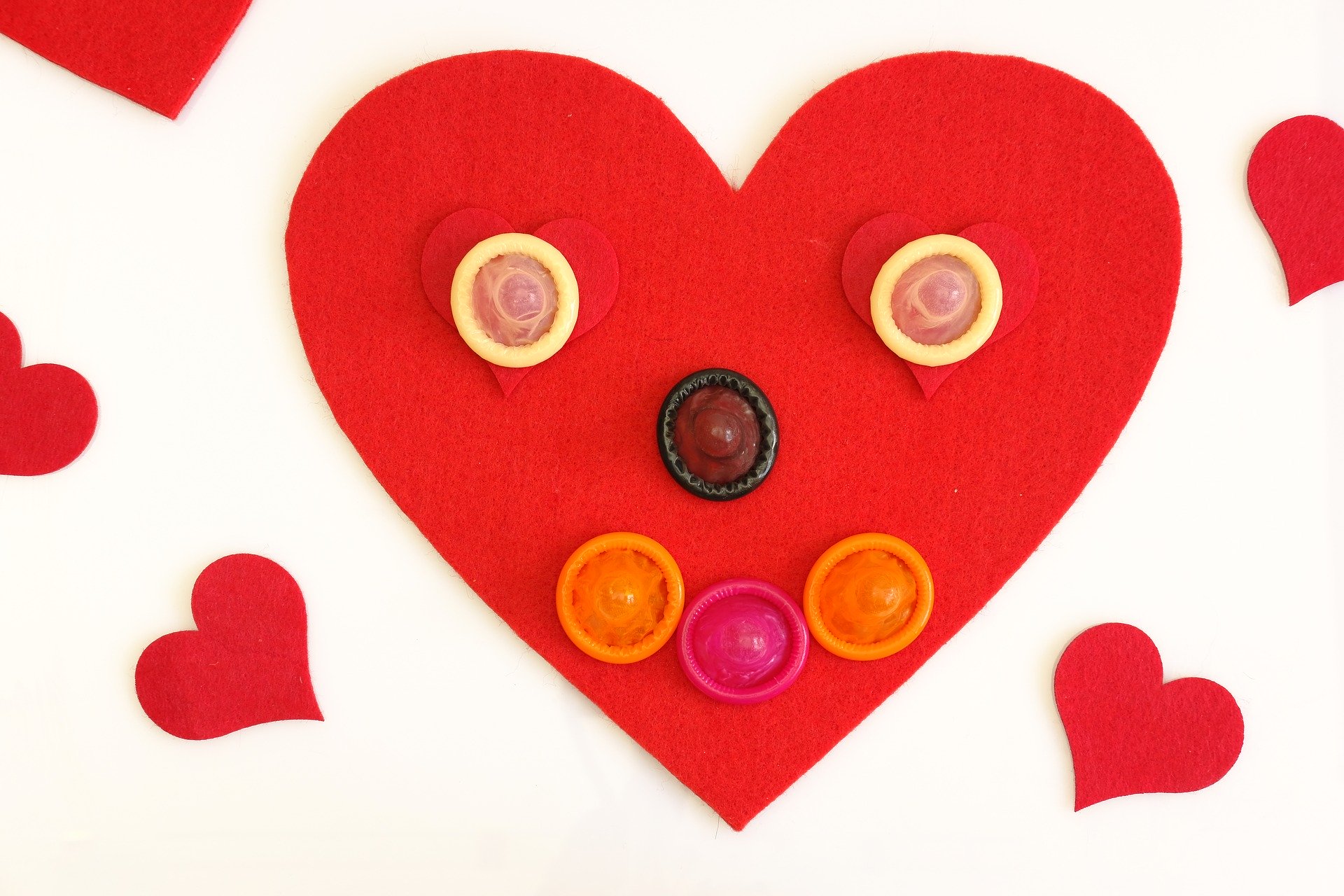 For Callboyz.net, safer sex is part of the philosophy.
… and that’s why we’re celebrating twice … February 14th is also condom day!

The day made for call boys – Condom Day – National Condom Day in Australia, Great Britain and the USA

The condom is the callboy’s (hand) tool! The number one work tool in this industry.

In 19 years, the condom as we know it today will be 200 years old. Thank you, Mr. Goodyear, this invention was groundbreaking and to this day condom manufacturers are still working on the perfect “Parisian”. A lot has happened and today “man” can choose from a large number of condom brands. There is a wide range of colors, shapes, sizes and lengths. The man can choose between ultra-thin, sensitive, extra thin, moist, extra moist, latex-free, vegan, safe feeling, non-slip, even tastes are not stopped … But how should it really be, the condom, which men? will love?

We asked around in the industry what the “men of the trade” as frequent users say about the condom.

To do this, the men should answer the following questions:

The condoms could generally be a bit wetter and slippery.

Feel-good condoms don’t feel like what the manufacturers claim. As you always have the feeling that there is something “in between”. Even ultra-thin is not always as thin as described, and braid is also not how it should feel.

Wish: The condom should be “real” and slippery.

The condom often hurts the penis because it cannot be pulled on easily. Therefore it is better to always take a size larger than too tight. Sizes are a problem for many men.

Request: The condom sizes should be revised and adapted to the needs.

Some said: The condom should no longer be used. Another said: In the future we will have appropriate gels and creams that we apply to our genitals and thus kill sperm and pathogens and have relaxed fun.

Interesting answers: The condom of the future should be such that the lady can orgasm quickly. Some call boys suggested installing a microchip to better control the act so that both come at the same time.

The men would like the condoms to be marked in which direction they should be put on after opening the pack. Often in the heat of the moment the condom is put on in the wrong direction and then “taken off” or, conversely, put on and unrolled again. However, it may already have happened before that the rubber tip of the condom has already come into contact with the man’s liquid. In the opinion of men, this risk should be eliminated.

Inspired by these answers, we found a condom brand on the Internet that we liked: EINHORN – vegan condoms are sold here and the company focuses on sustainability for all products. (also menstrual products) But not only that, the company calls itself a purpose company . The slogan: Orientation towards meaning instead of profit maximization through ownership of responsibility.

The basic idea was / is the fairstainability approach, that is, to tease out as much sustainability from products as possible. A good approach that is being implemented. We stay tuned and will report again.

We particularly liked one product – the “First Date Kit”. Exactly what you need for the time with a call boy. For this kit, the company questioned 6000 people (information comes from the manufacturer), the answers were collected and this kit was developed from them. 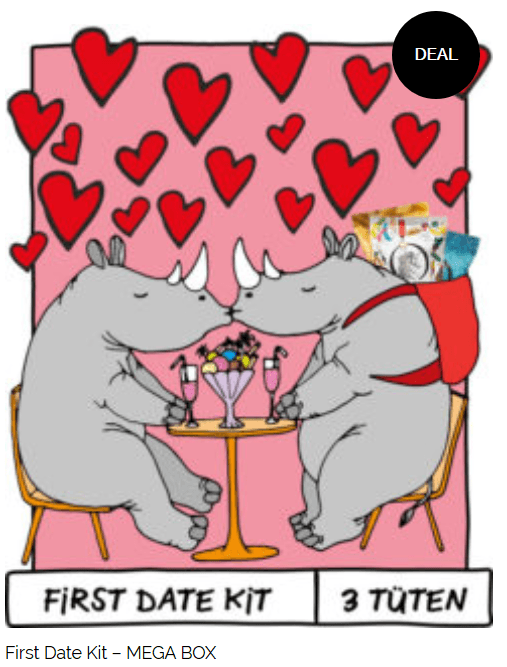 The einhorn company is different. The products have “added” value, are developed and marketed with love and passion, they have fresh and bright colors, and packaging is sustainable, funny and appealing. Condoms and women’s items are viewed as wonderful everyday products that everyone can and should afford.

You can find all products at: https://einhorn.my/